from Green by Tom Syson 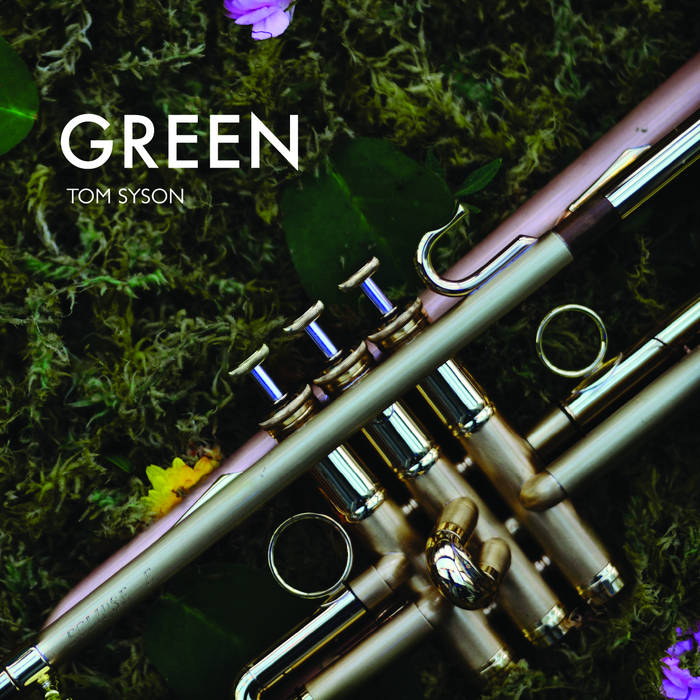 Tom Syson is a highly regarded trumpeter and composer based in the UK, has two albums to his name.

Jazzwise:
‘Syson’s creative flair is apparent on some entrancing originals with their pastorally melodic twists and turns and his quite stimulating three-dimensional soloing. There’s no doubt we’ll be hearing plenty more from Tom Syson in the near future.’ ... more

Bandcamp Daily  your guide to the world of Bandcamp

Featuring appearances from Kari Faux, Bluestaeb and and interview with NY-bred artist Wiki